The NHS Trust Development Authority has confirmed the appointment of David Clayton-Smith as Chairman of East Sussex Healthcare NHS Trust.
He takes over from Sue Bernhauser who has been acting chair since the resignation of Stuart Welling in September 2015.

Anne Eden, Director of Delivery and Development at the NHS Trust Development Authority said:
“We know that stable leadership plays a crucial part in a Trust’s ability to provide consistent high quality services to patients. David will need to focus on developing a long term plan for East Sussex Healthcare that sees them return to financial balance, continue the Trust’s improvement work and consistently provide high quality services to patients across all services. David brings a wealth of experience to the Chair role at East Sussex Healthcare.

“I would also like to thank Sue Bernhauser for her important contribution as Acting Chair over recent months at a particularly challenging time. I look forward to working with both David and Sue in the coming weeks and months.” 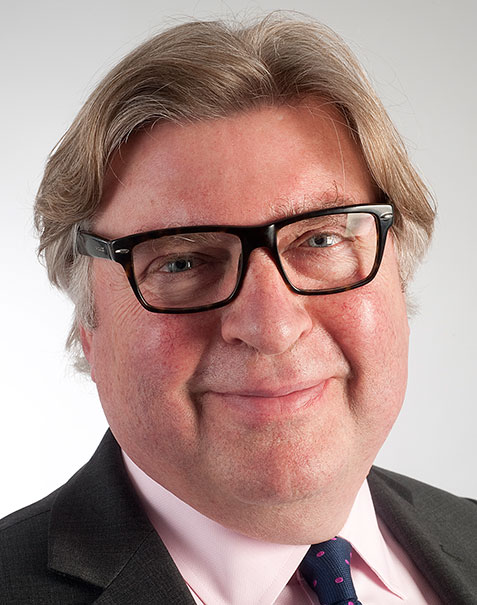 “I am delighted to have been appointed to this important position with the Trust. It is a tremendous honour to be given the opportunity to lead the Trust and I am looking forward to working with the team as we tackle the significant healthcare challenges ahead of us. Everything we do must be focused on the patient experience and the quality of their care and treatment. The people of East Sussex rightly expect us to be able to deliver services to the highest standard within the NHS. I very much look forward to meeting with our staff, local people and civic leaders over the coming months to help build a better future together.”

David is Chairman of the Kent, Surrey & Sussex Academic Health Science Network and was previously the Chair of NHS Surrey for three years from 2010. He was also the Chair of NHS Sussex between 2012 and 2013 and has been a NED at Frimley Health NHS Foundation Trust for the last three years including involvement in the acquisition of the Heatherwood & Wexham Foundation Trust. He is Chair of Thames Valley Housing Association and a director and co-founder of Andrum Consulting which specialises in supporting entrepreneurial businesses. David has held board-level positions at Fairtrade International (based in Bonn) and in major blue-chip UK businesses, most recently as Commercial Director of Halfords and Marketing Director for Boots the Chemist.

Non-executive appointments to NHS Trusts made by the NHS TDA are subject to the Code of Practice of the Commissioner for Public Appointments. David Clayton-Smith has been appointed from 11th January 2016 for a 2 year term and is entitled to receive a remuneration of £40,000 per annum. He has no declared political activity in the last five years.