The Trust was delighted to welcome Her Royal Highness Princess Alexandra to Eastbourne District General Hospital to mark the 70th anniversary of the formation of the Friends of Eastbourne Hospital.

Her Royal Highness unveiled a plaque to mark the anniversary and spent time meeting friends of the hospital and volunteers who do so much to support the hospital, patients and members of staff. 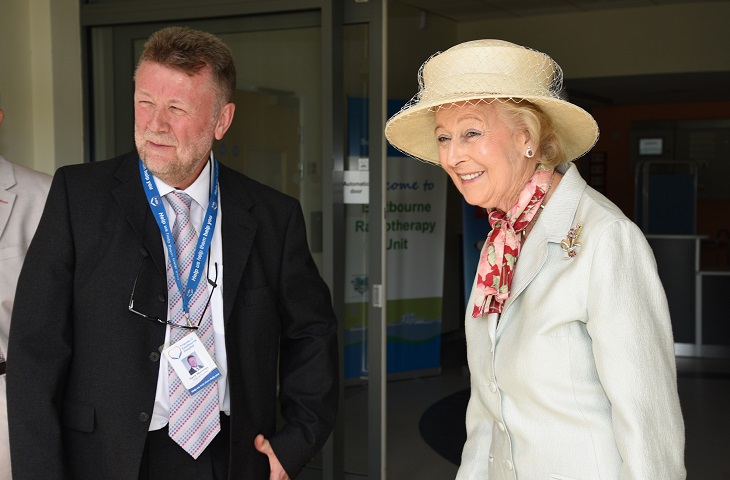 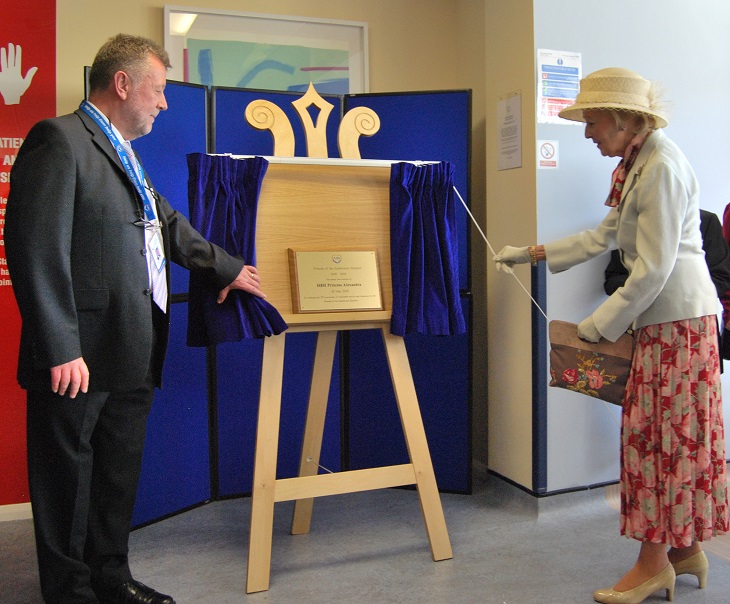 Back in 1948 there were eight hospitals in the Eastbourne area and on 30th April 1948, the representatives of the various volunteer collectors decided there would still be a need for them even when the NHS was formed later that year. They formed the Hospital Patients Association that evening, which a few years later changed its name to the Friends of the Eastbourne Hospitals.

Since 1948, the Friends of Eastbourne Hospital have raised in excess of £16million. The first statement of accounts showed a balance of £239/1d. In comparison, last year the Friends raised just over £1million.

One of the first donations in 1949 was a radiogram for the Maternity Home at 9, The Avenue (always known as No.9). Recent fundraising has included £1 million for a Urology Da Vinci robot, £500K for a CT scanner and £380K for Radiotherapy.