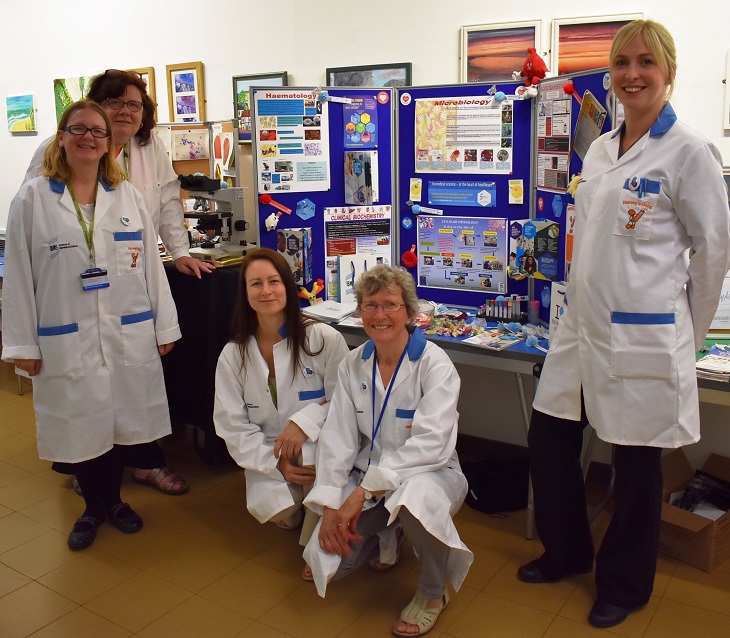 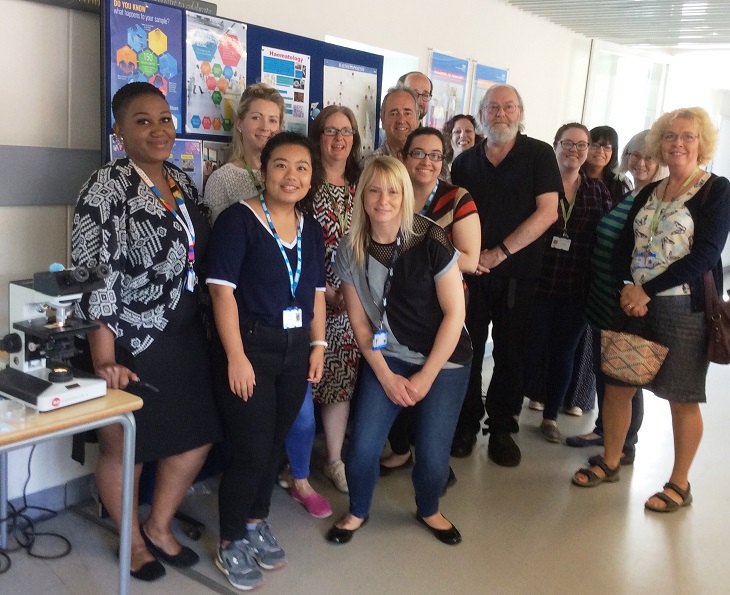 Biomedical Scientists are part of the pathology team, and perform around eight million tests each year. Seventy per cent of all patient’s diagnoses are undertaken through some form of pathology test, which will includes analysis of tissue, cell and body fluid samples. There are around 120 people working in the Trust’s pathology department and they are supported in their work with some of the most technologically advanced analysers which help to turnaround tests quickly.

Shinal Amin, Principal Biomedical Scientist, said: “We think it really important to promote biomedical science. Many people are unaware of the important role it plays in their healthcare. Although it is behind the scenes the majority of healthcare cases rely on pathology results for doctors to diagnose a patient’s condition and plan their treatment. For example we get 2,500 samples a day from all round the county from the GP surgeries. Biomedical Science Day is a great opportunity for us to promote the role of biomedical science. By opening the doors to the laboratory we can show the public and other healthcare staff how vital our role is in their healthcare.”