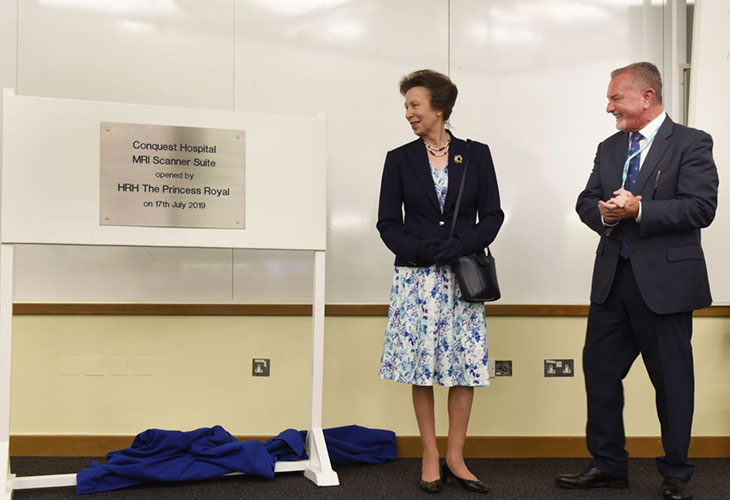 The Princess Royal unveiling the plaque

Her Royal Highness toured the new MRI suite meeting doctors, radiographers and hospital staff who work in the unit. Her Royal Highness met people who have generously donated and raised money to fund the purchase of two new MRI scanners and visited the children’s Kipling ward before unveiling a plaque to mark the opening. Prior to departing Her Royal Highness was presented with a bouquet by Helen Hitchman (86 years old) who raised money for the MRI Scanner Appeal through donating books for sale.

Steve Phoenix, ESHT Chairman said: “It was a great honour for Her Royal Highness The Princess Royal to visit the hospital and open our new MRI Suite. This new suite is a significant investment for the Trust offering patients and clinicians much improved diagnostic facilities. The opening ceremony was an opportunity for us to thank our major contributors who all made donations to fund the new scanners.”

Her Royal Highness opened phase one of the hospital in February 1993 and opened the hospital’s second phase in 1998, returning 21 years ago to the day to open the MRI suite.

The new MRI Suite is a modular construction made up of 17 separate modules, some weighting over 26 tons. Each module was originally built in Hull, transported and assembled together on site. The new multi-million pound development provides patients a state of the art facility with spacious changing and waiting areas. Two wide bore Magnetic Resonance Imaging scanners; one kindly funded by the MRI Scanner Appeal Committee, Friends of Conquest Hospital and the other funded by the League of Friends of Bexhill Hospital allows the trust to meet the increasing demand for Magnetic Resonance Imaging for the local population. The suite provides a safe and custom built environment to manage both complex conditions and those patients requiring general anaesthesia. The new machines greatly improve imaging quality and allow more technically advanced scans to be performed, not previously provided within the Trust, helping to reduce the need for patients to travel.

Dr Justin Harris, Consultant Radiologist and Clinical Lead for Radiology said: “This new MRI suite provides a custom built facility with two state of the art scanners. It is a vast technological improvement on the single 15 year old scanner we previously used. The suite provides high quality imaging to the local population, enabling us to meet the increasing demand for complex MRI including cardiac, prostate and small bowel imaging. Patients suffering from claustrophobia now benefit from the scanners wide bore access and the use of audio-visual aids to reduce the need for sedation or general anaesthetic. Improved imaging quality now enables much more effective diagnosis, analysis and subsequent treatment of pathologies such as stroke and many types of cancer.” 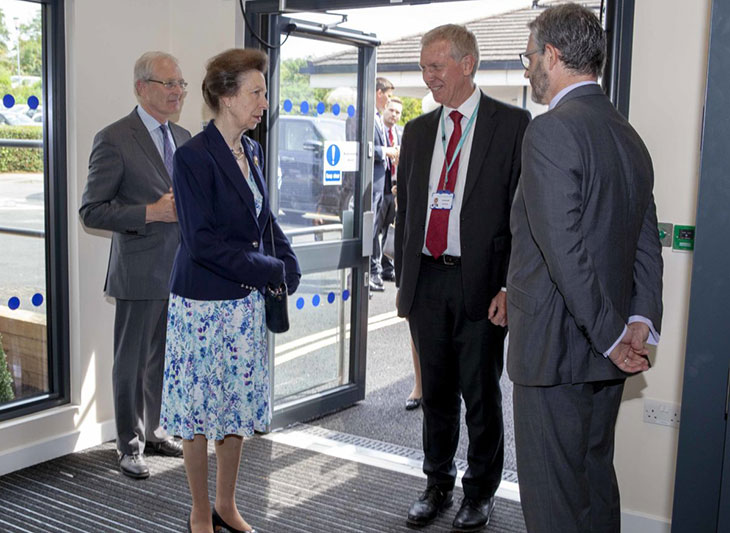 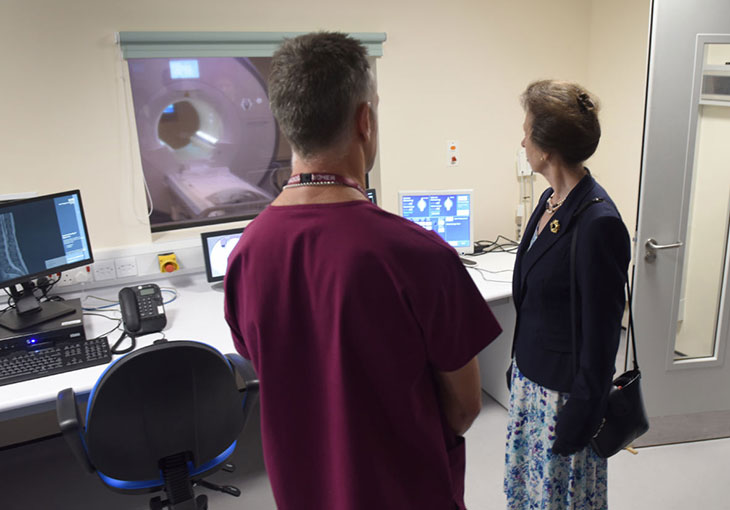 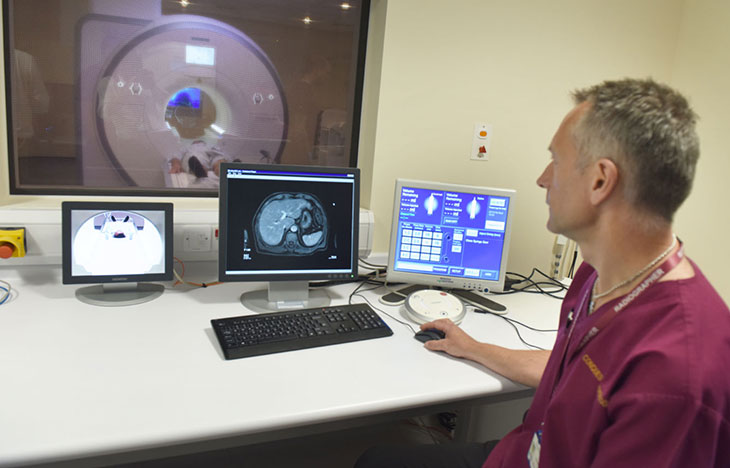 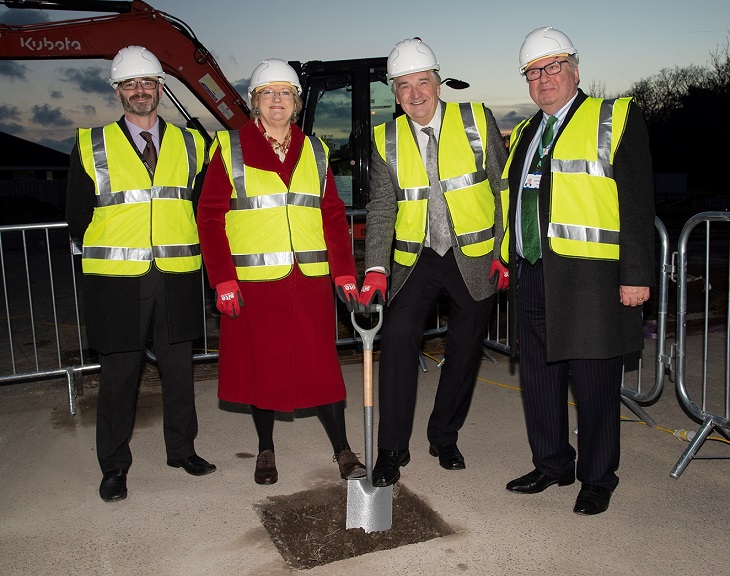 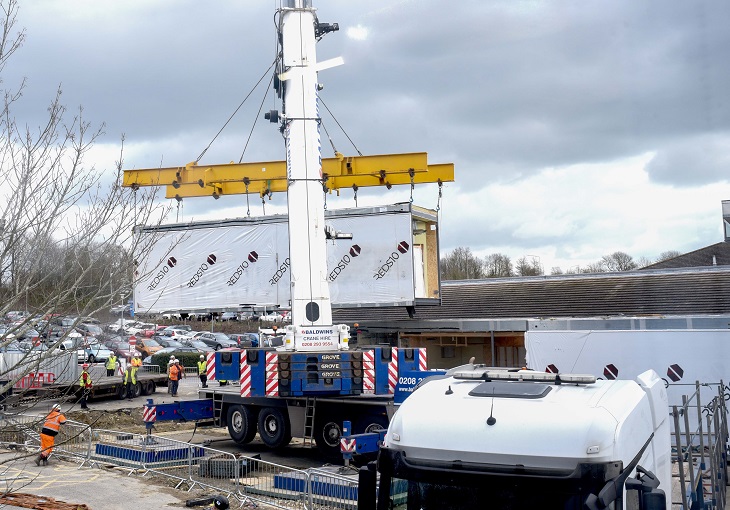 MRI modules being craned into position