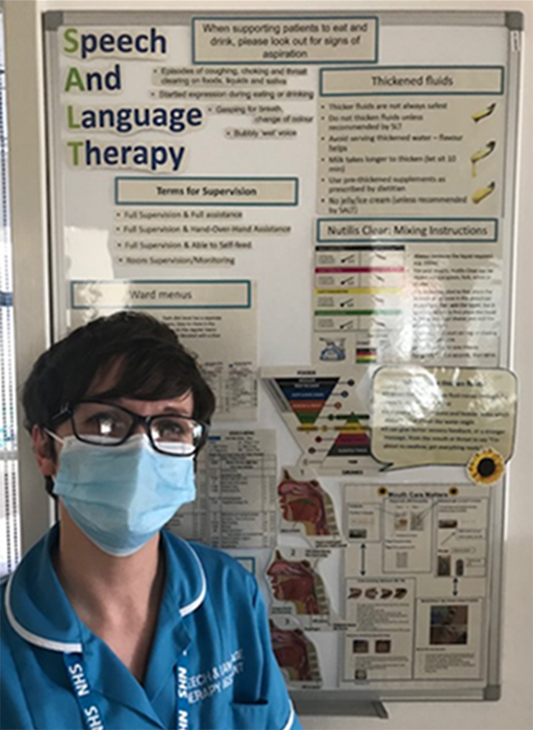 Difficulties with swallowing (dysphagia), can be when trying to swallow certain foods or liquids. It often occurs due to certain medical conditions, for example, following a stroke or if the person has dementia. If not treated appropriately dysphagia can lead to a worsening of their overall health or even death. Signs of dysphagia can include; coughing or choking, repeat chest infections, malnutrition/dehydration, weight loss and difficulties with chewing or managing certain foods such as meats or biscuits.