All Saints Hospital at the foot of Beachy Head was opened in 1869.

It delivered care to patients by the All Saints Sisters of the Poor led by their Mother Superior, Harriet Brownlow Byron. Between 1899 and 1945 three wars affected the hospital. 30 beds were set aside to care for soldiers from the war in South Africa. It was taken over by the 10th Canadian Military Unit in 1917 for the duration of the war and requisitioned again in the Second World War.

The Rev Hubert Brasier was the Chaplin for the All Saints Hospital and Chapel in the 1950s, is the father of the Prime Minister Theresa May, who was born in Eastbourne.

The hospital closed in 2004. The buildings have been transformed into bespoke luxury homes. The splendour of the magnificent listed chapel, previously a place of contemplation for patients and relatives, can still can be enjoyed as a wedding and dinner venue. 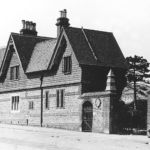 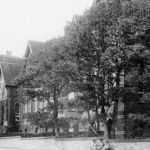 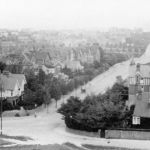 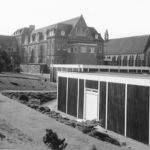 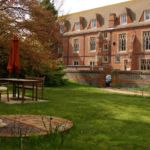 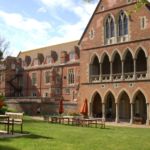 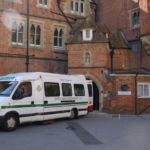 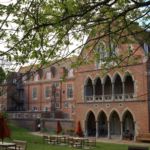 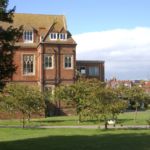 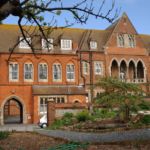 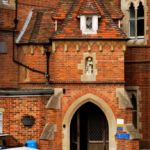 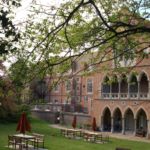 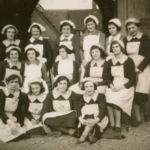 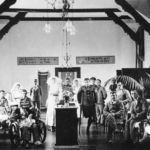 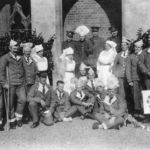 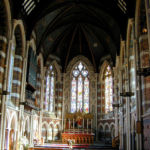 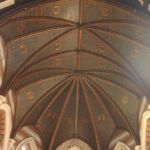 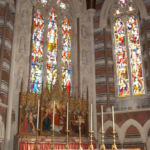 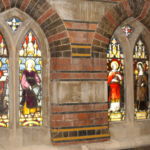 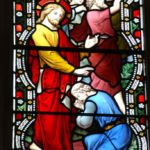 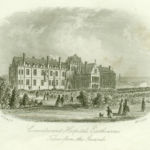