To help us keep our patients, staff and visitors safe, stop the spread of Coronavirus (Covid-19), visiting restrictions are in place – please see click here for the latest information

In 1891, the Eversfield Hospital and Home for Consumption and Diseases of the Chest and Throat was opened.

It was opened on land at West Hill Road, St Leonards on Sea given by the Eversfield Estate with Doctor Gambier in charge. It was a private hospital attracting wealthy patients. Situated on the cliff edge with views out to sea it offered patients fresh sea air. The hospital was absorbed into the NHS in 1948 as the Eversfield Chest Hospital until it was absorbed into the Conquest Hospital in 1980s. 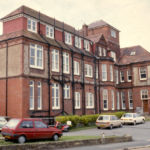 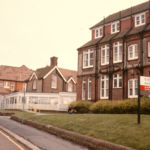 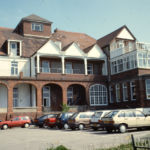 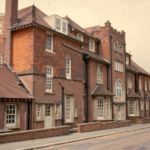 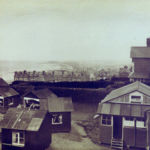 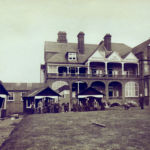 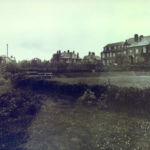 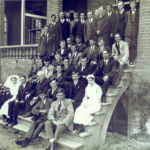 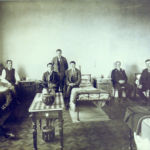 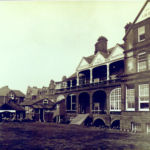