Bexhill Hospital in Holliers Hill is literally the hospital that Bexhill built for itself.

It was opened on May 13, 1933 by Princess Helena Victoria, a cousin of King George V in the presence of Earl De La Warr as borough Mayor and a huge crowd. Before the hospital opened, people from Bexhill and surrounding area had to travel to Hastings for their medical care.

In seven of the most financially depressed years of the 20th Century, Bexhill raised enough money to open a fully-equipped modern cottage hospital completely free of debt. The £34,000 construction cost is a near-meaningless figure now. But it was a massive sum of money then and included everything from the contents of children’s piggy banks upwards. 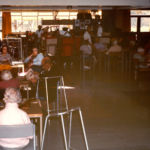 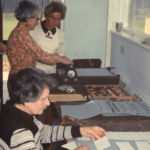 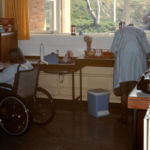 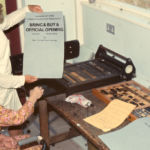 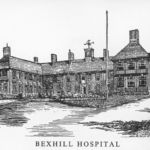 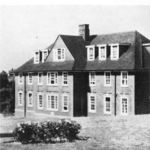 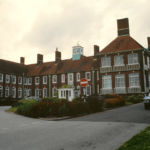 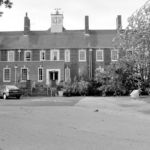 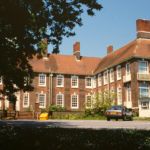 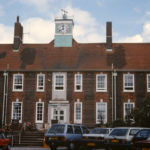 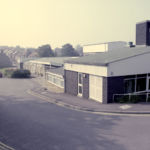