St. Helen’s Hospital in Frederick Road, Ore, Hastings was originally the Hastings Union Workhouse which opened to its first inmates in 1837.

A newer building was opened on the opposite side of Crackle Street (now Frederick Road). In 1930 the workhouse was renamed Hastings Municipal Hospital and later became St. Helen’s Hospital in 1948 when it came under the control of the newly formed NHS. In 1982 the hospital treated up to 314 inpatients in 18 wards. The hospital finally closed in 1994 and large part of the site is now given over to housing. 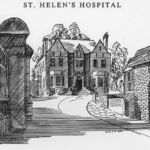 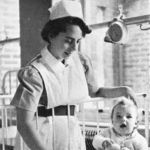 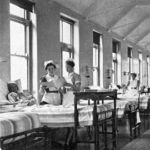 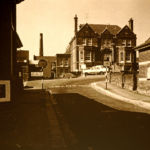 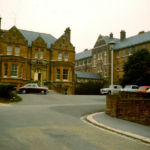 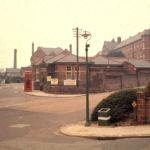 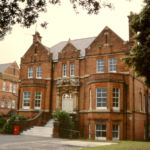 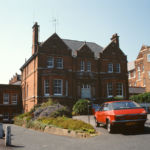 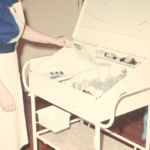 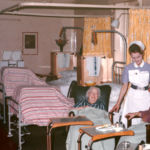 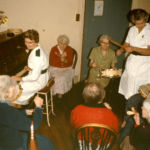 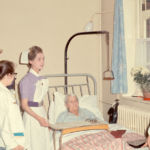 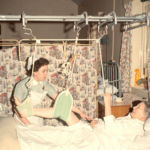 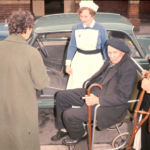 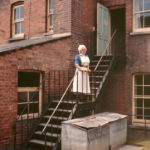 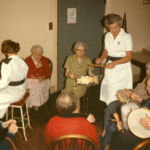 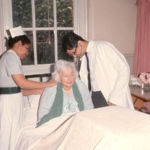 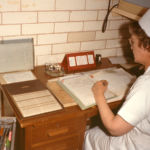 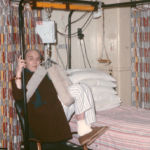 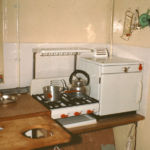 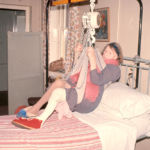 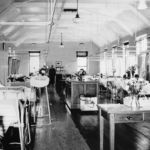 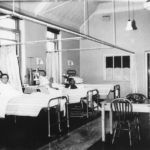 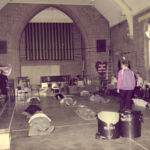 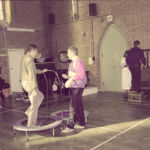 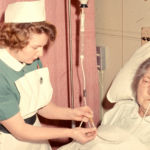